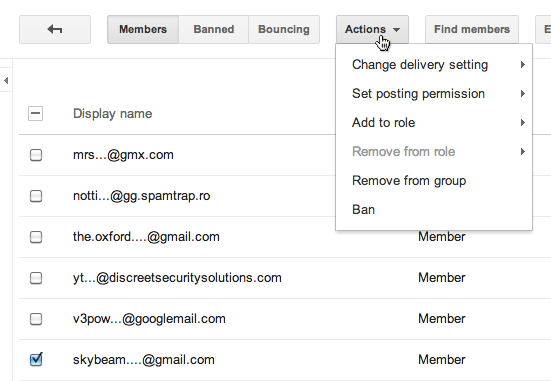 Once you take an action, it'll show a notification at the top and centre of the browser window. In this case, I deleted the message but didn't ban the user or report it as spam.
Retrieved from "https://wiki.nottinghack.org.uk/index.php?title=Being_a_list_moderator&oldid=9981"
Category: