Difference between revisions of "Lighting Automation/Switch" 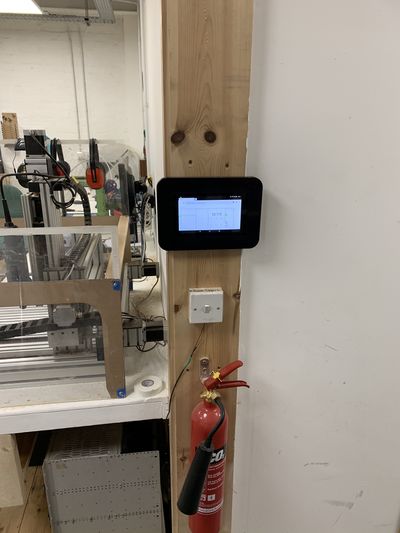 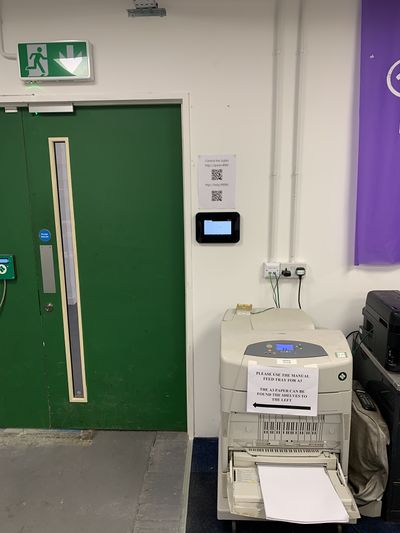 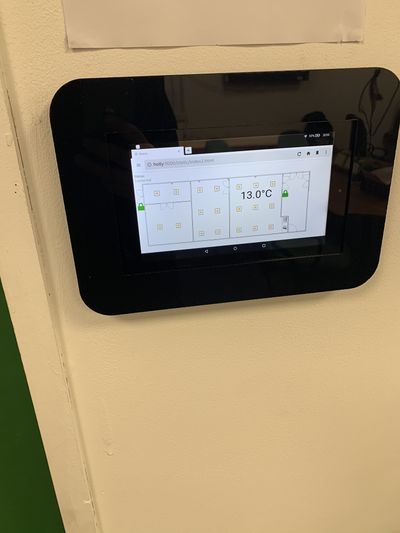 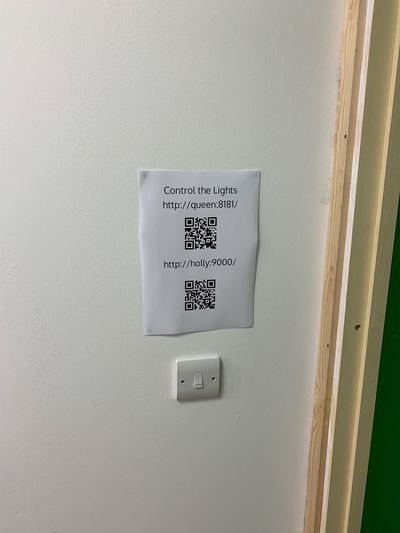 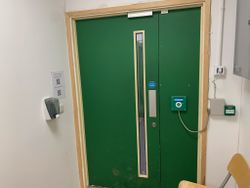 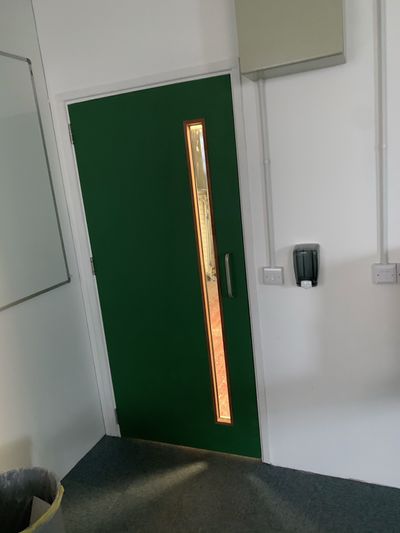 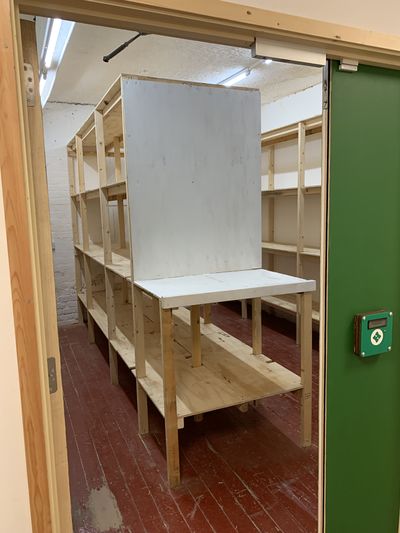 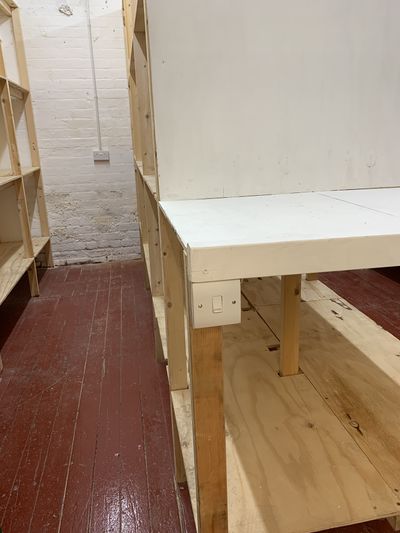 Below the touch screen 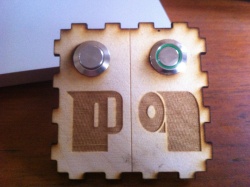 There are four smaller switch's around the space, these are simple push button's with XRF's.

The basic box was produced using Box Maker then to this was added holes for the switches and the awesome icons thanks to The Noun Project
The finished design's were cutting useing the laser cutter in the space. 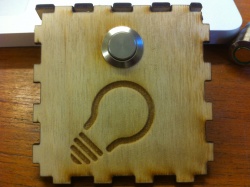