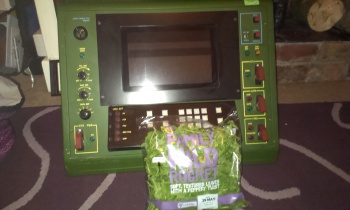 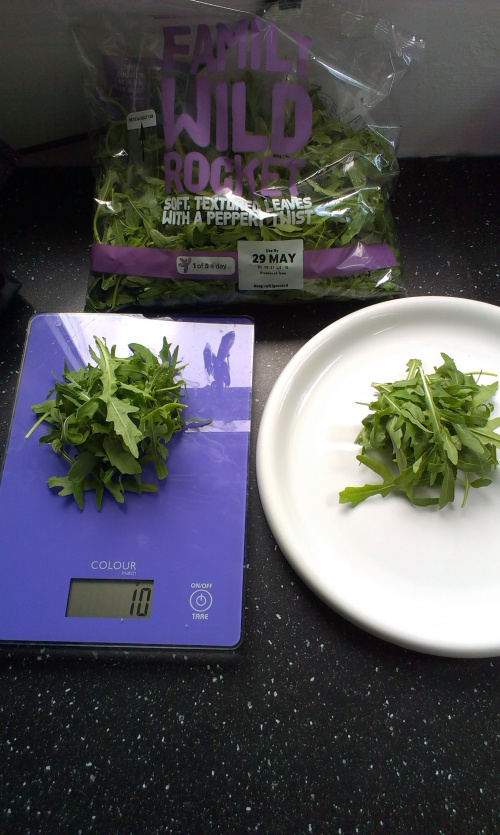 One of the main decisions to be made is what parts of the original hardware to retain in the design and what to strip out. Since I currently have two units (one a PC-based console and one a Motorola 6809 terminal) I will probably retain the common hardware and abandon the processors. The I/O board on the PC unit is nice and it does give us a lot of clues about the various bits and pieces but I think I'd like to drive everything from a very simple PCB.

The displays are the real beauty of these units and something I would not want to abandon. Driving the displays is my main focus at the start of the project; the switches and lamps should be trivial; the keypad might need some investigation! 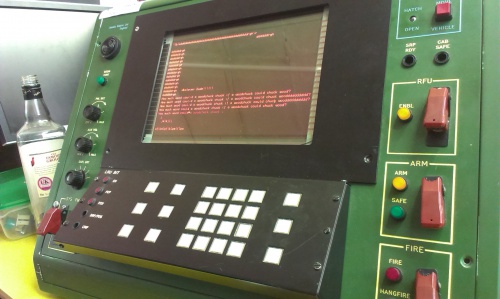 Another cool thing about this console is those lovely launching controls.

There are 4 fancy-ass switches with safety covers: -

Handily the switches and lamps on the right hand side (of the PC unit anyway) all go to a pair of headers on the I/O board nicely labelled "LAMPS" and "SWITCHES". The lamps appear to be driven with ULN2803A devices (https://www.ti.com/lit/ds/symlink/uln2803a.pdf) so they might be pretty heft in current drain! Testing required!

Interaction with the FCP

The main "theatre" of the project will be around the launch sequence as controlled by and narrated back through the Fire Control Panel.

Launch sequence: as you might imagine, on the real MLRS there is a very formal and well defined sequence that the operator must go through with all the appropriate safety checks and measures. We want to emulate some of this procedure.