What is the mission 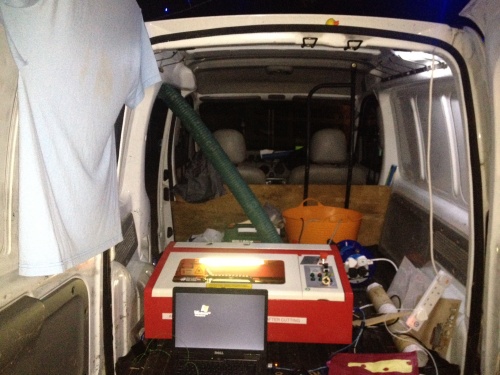 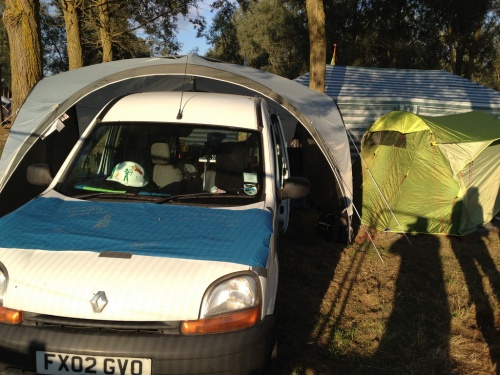 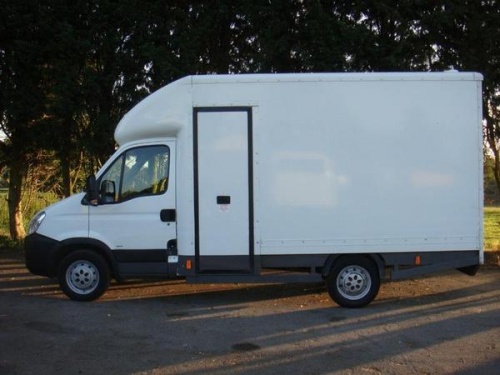 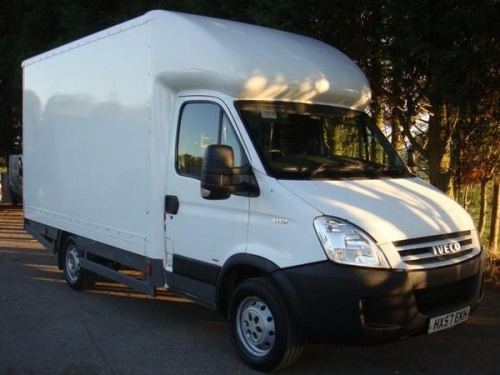 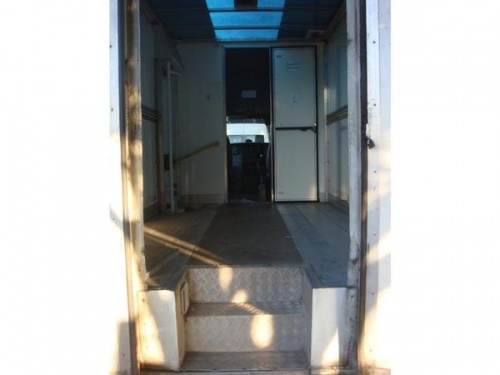 No longer in the running due to cost considerations 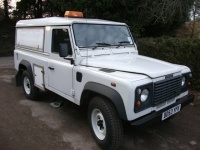 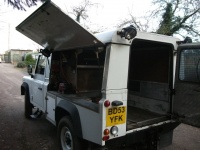 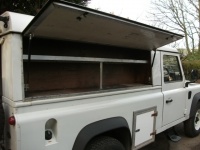 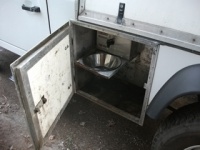 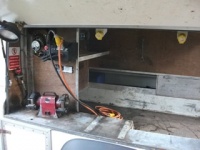 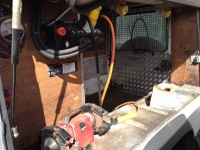 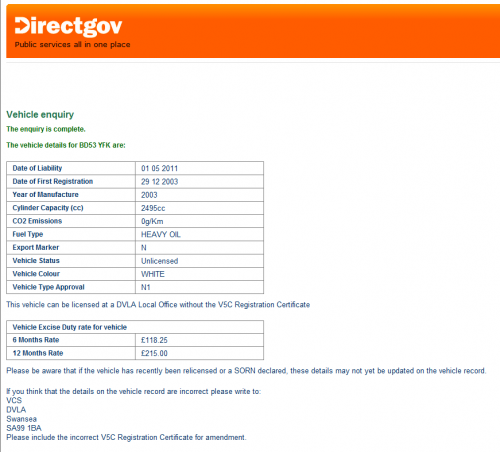 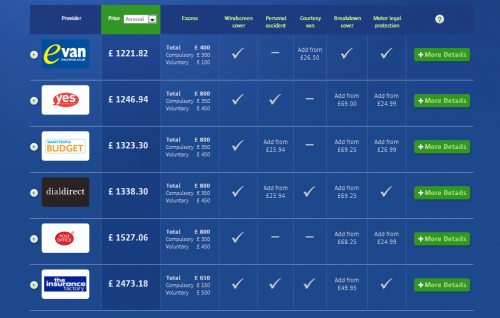 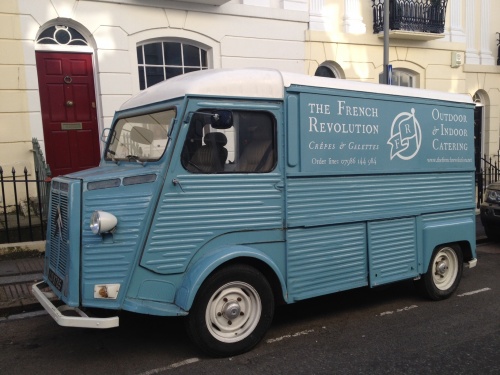 It's always tempting to consider novelty vehicles like this one. However in practive these are not at all practicle, they are expensive to buy, run and insure. They are not fuel efficient or reliable and the draw of their coolness does not out weigh the disadvantages of their size and limitations.