The Mobile Hackspace Project is a personal project of Dominic Morrow acting as a part of the Hackspace Foundation. Mobile Hackspace project is a working title for this project. The idea is to equip a vehicle with all the key equipment of a Hackspace and take that Hackspace to the hackers, wherever that may be. This would likely include acting as 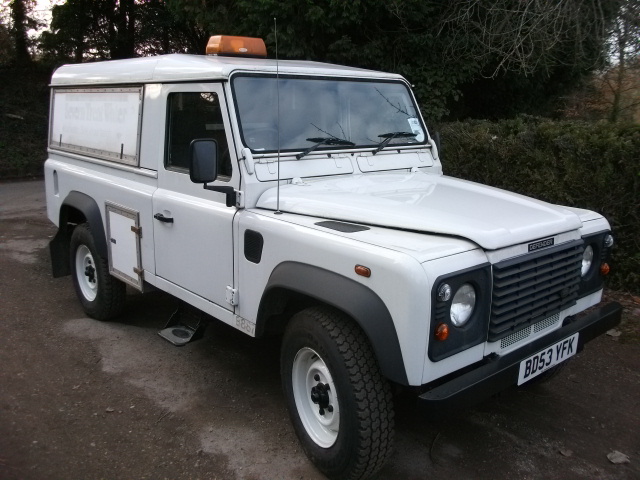 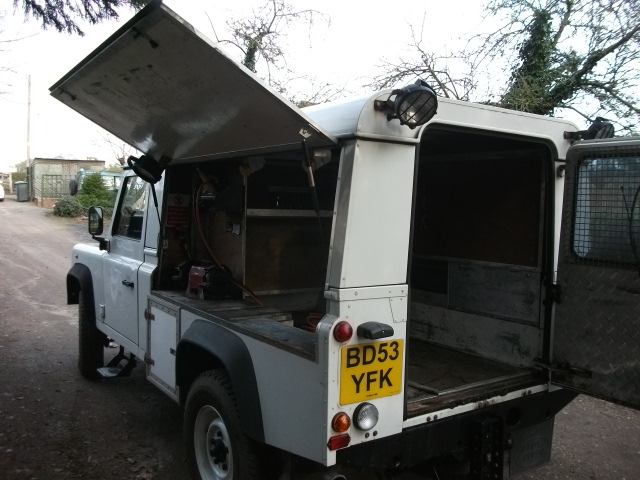 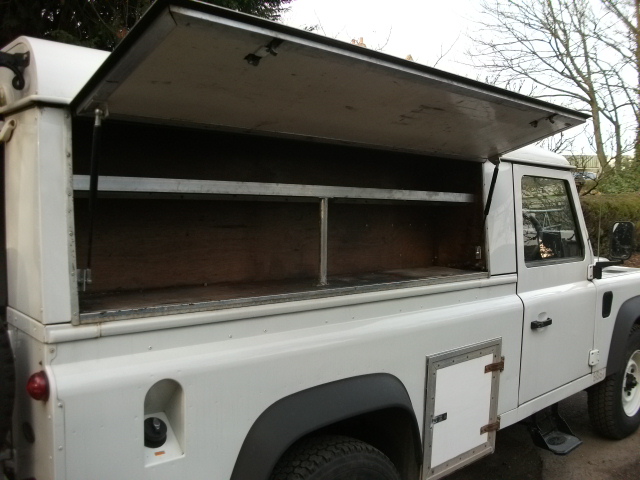 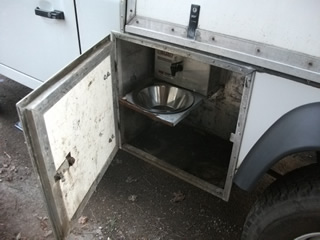 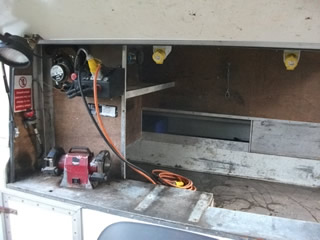 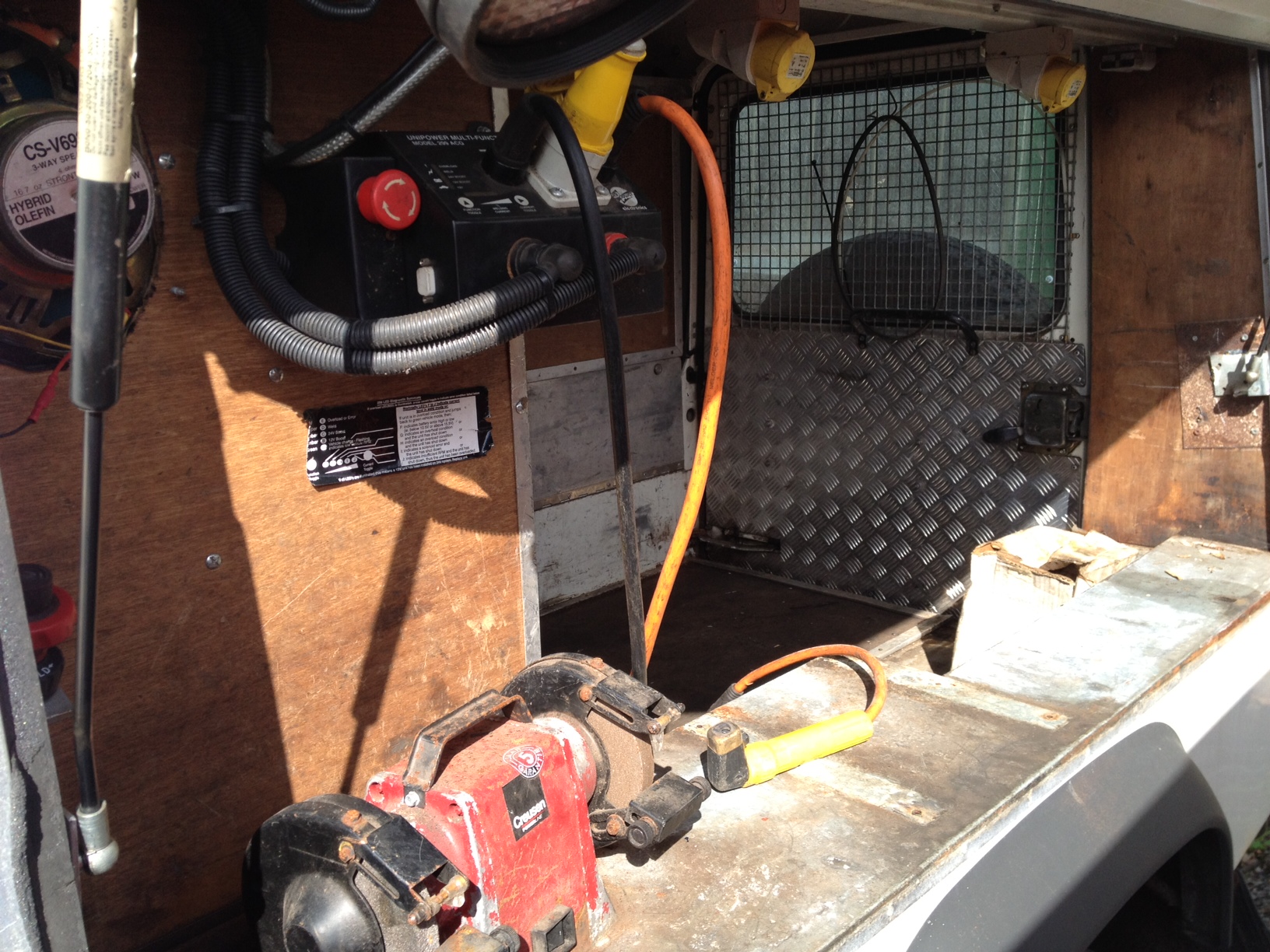 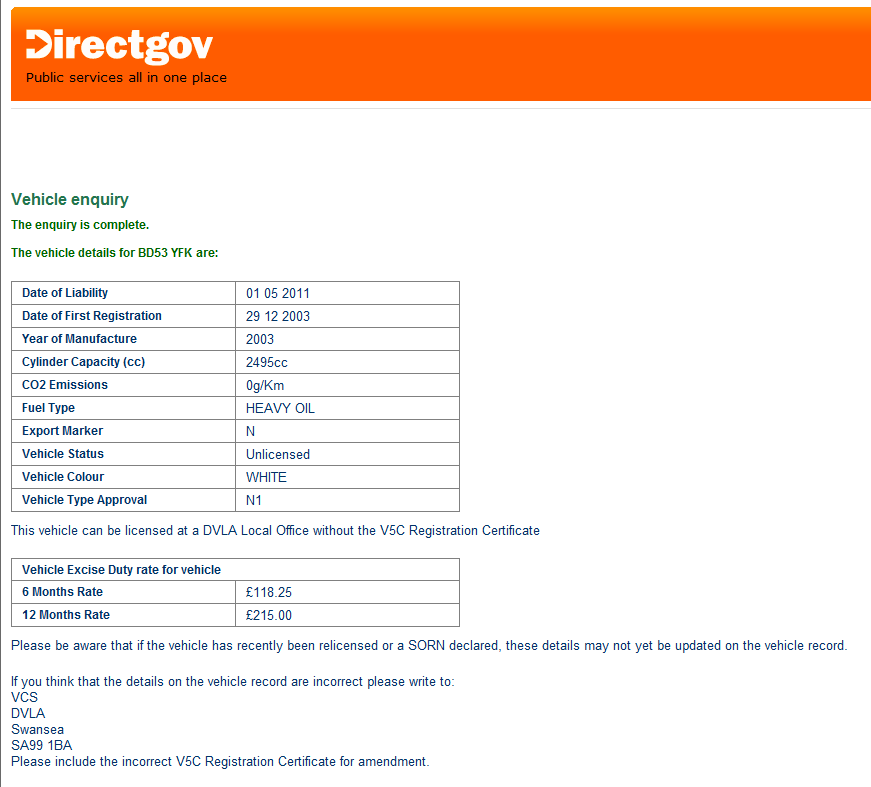 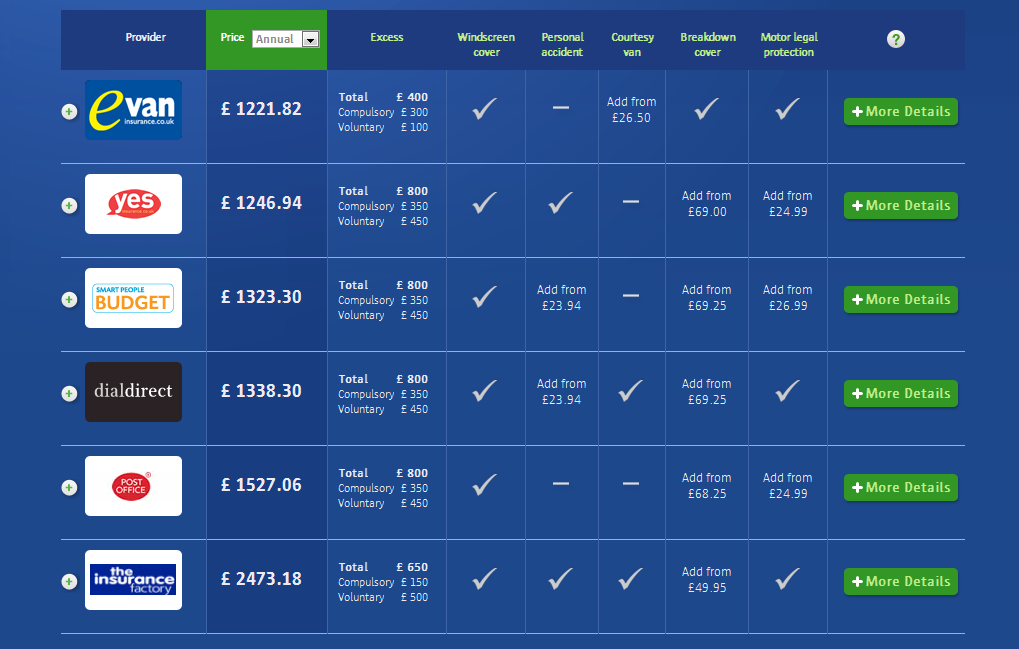