Hi, my name is Robert, you'll probably find me in the electronics area or playing with a 3D printer but I like to get involved with most things.

I'm originally from Birmingham and was involved with Birmingham Hackerspace (fizzPOP) for a while before I moved up to Nottingham due to work.

These are some of my interests and areas of expertise, feel free to ask me about them.

This list contains the stuff I'm actively working or plan to work on in the near future. If I'm at the space you'll probably find me involved with one or more of these. Please come and find me or contact me if you're interested in getting involved with any of these.

Currently helping to document the shiny new A0 Laser Cutter.

I noticed there was quite a surplus of old floppy disk drives lying around the space so I decided to put them to good use. After seeing various versions of floppy drive music on YouTube I decided to create my own. Below is a video of mine in action playing Daft Punk's Aerodynamic. I took it along to the UK Maker Faire 2013 in Newcastle and it prove quite popular.

I found some plans for a squirrel feeder online and decided to build one. 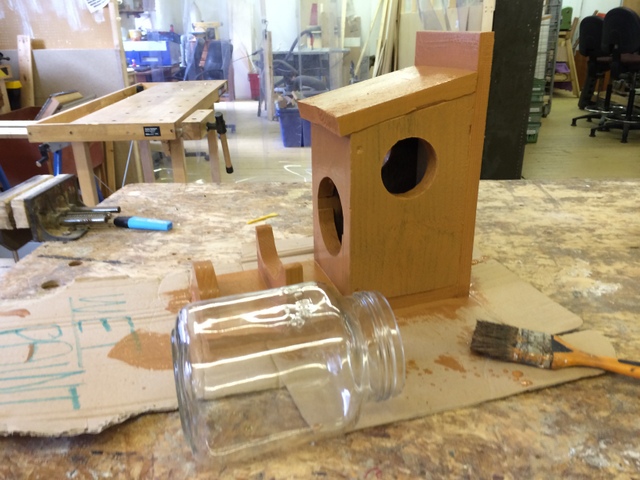 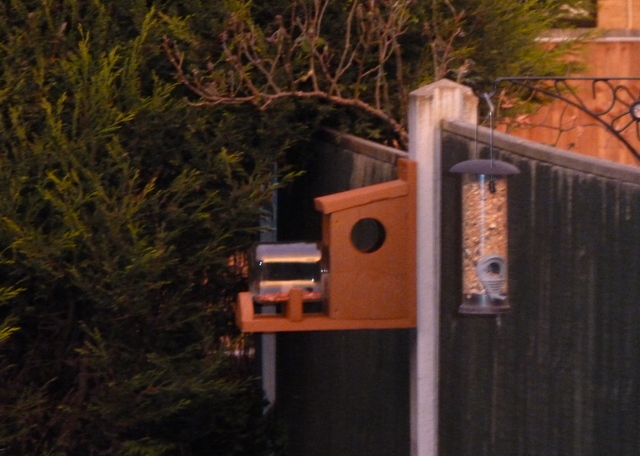 Work in progress, a Raspberry Pi with a custom Arduino expansion board that can read from 5 Dallas DS18B20 sensors and turn on the heating via a relay. 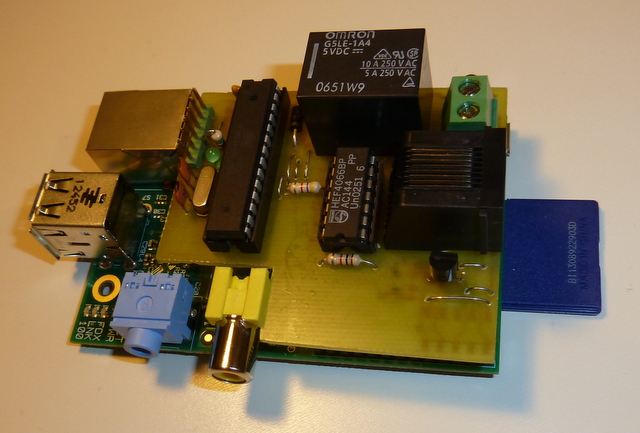 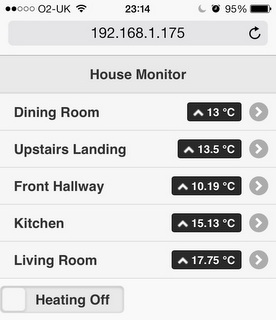 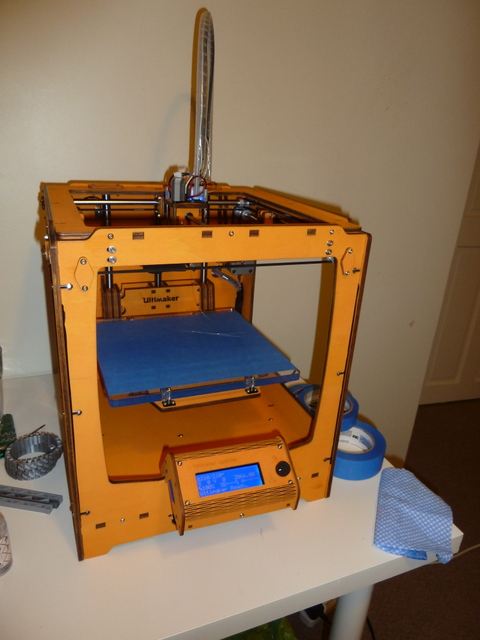 This is #20 in the original Indiegogo project and I started working on it in August 2011. It's not far off completion but I haven't had the time to finish it yet. 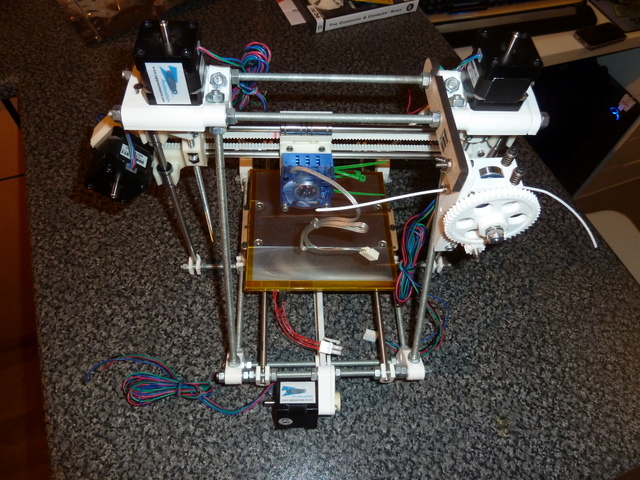 Needs some TLC to get it back up and running reliably. 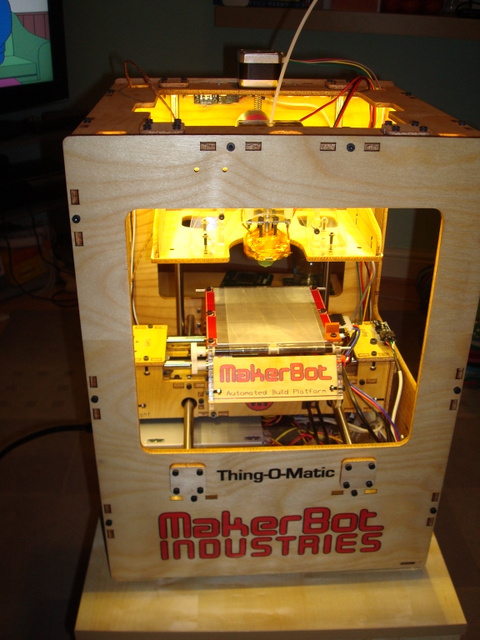 It printed a full set of RepRap Wallace parts in red ABS without too much trouble so it's quite a capable printer. These set of parts were for a member of Birmingham Hackapace (fizzPOP), I'm not sure if it's been completed yet. 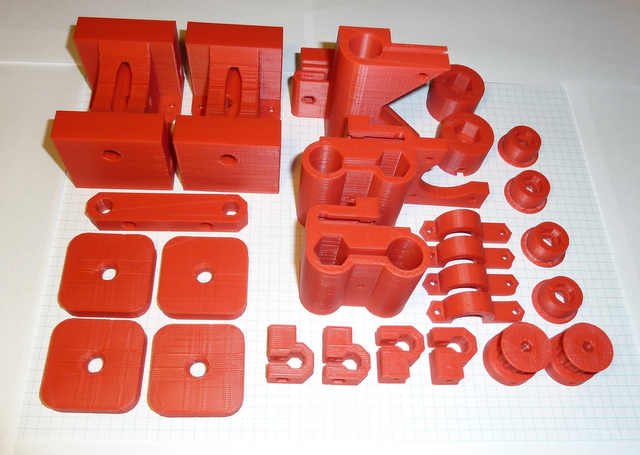